Should Furries Be Allowed Into Schools? - Fursonafy

Should Furries Be Allowed Into Schools? There’s been a lot of buzz about furries in recent news and with all this commotion it’s worth clarifying what exactly a furry is.

Despite a lot of controversy and misconceptions pushed in mainstream media, a furry is just a person interested in fictional anthropomorphic animals. What that means is that they are interested in fictional animals that bear characteristics of humans, whether that be the ability to walk on two legs, the ability to speak English, wear human clothes, etc. At its core, it’s just a hobby or interest like any other. They are members of a greater community known as the “furry fandom”

Furries are also super involved in loads of different creative outlets. For example, a lot of furries are super into art and will draw what are known as fursonas which are cartoon, animal versions of people. Some of them are more interested in writing and will write expansive stories about their fursonas. Others make what are known as fursuits which are tangible, wearable versions of the fursonas you see online. A lot of these artsy furries even make a living out of their creative ability by selling their service to furries who aren’t as art savvy as themselves.

Is Being A Furry A Sexual Thing?

Despite all the stigmatizations and false information surrounding the furry fandom, being a furry is not inherently something sexual. Of course, there is no denying that there is definitely a side to the fandom that produces and consumes sexual furry content, but this is not reflective of the whole furry fandom.

It’s unfair to throw the whole fandom under the same blanket term of perverted and depraved because almost every fanbase on the planet, and I mean every, has an ugly side that the rest of the fandom prefers to sweep under the rug.

So in short, no, being a furry is not a sexual thing. Image by FloralWhite via Fiverr

Is Furry A Gender?

Given that gender is a socially constructed ideology, more to do with the psychology of a person’s identity than it is to do with the sex assigned at birth, is it possible for someone to identify as a furry? While you may see people identifying as “fursexual”, claiming that their neopronouns are “fur / furself”, this doesn’t necessarily make it legitimately recognized as a gender. If anything, it delegitimizes the struggle of those who suffer from gender dysphoria and are actually non-binary as a result. This is not to imply that we shouldn’t collectively respect people’s gender identity, but there is a certain boundary that distinguishes between genuine gender politics and mocking gender altogether.

What Do Furries Even Do?

If all it takes to be a furry is to be interested in cartoon animals, where did all these stigmas and stereotypes even come from? What do furries even do? For the most part, furries are part of online communities whether that be through Discord, Reddit, Twitter, Instagram, or whatever and they use this as a platform to share their interest. A large population of furries are super involved in the art community as well so furry communities give furry artists an opportunity to share their creative endeavors. This applies to all facets of creativity as well, be it music, art, or writing, these communities offer a safe space for furry-themed art to be shared. If your child is interested in the furry fandom, it is a great way for them to express their creative interests, it’s just about how you moderate where and how they are expressing it. 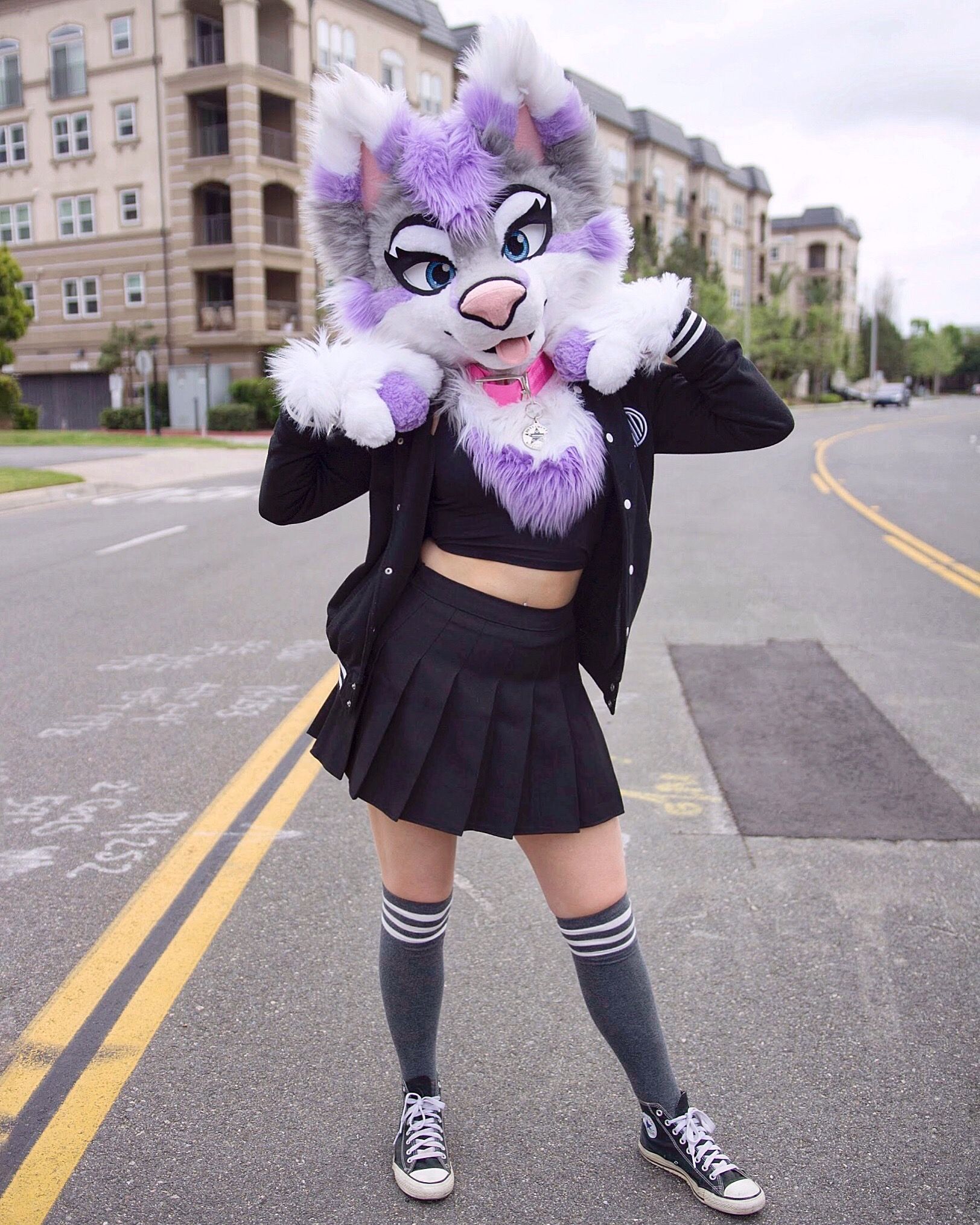 Furry In A Partial Fursuit

Can Kids Be Furries?

Given that, as we previously mentioned, being a furry (at face value) is just a hobby or interest, there is no reason that a kid cannot be a furry. In fact, a lot of furries attribute their interest in the furry fandom later in life to the media they consumed as a child and while it may not be direct there is definitely a correlation. While the average furry of a lot of furries is around 25 – 28 years old, the growing popularity of the fandom over the internet and the almost unrestricted internet access that children have in the modern age is leading to a high influx of much younger furries.

Is It Safe For Kids To Be Furries?

Now the question of whether or not it is safe for kids to be furries is a much trickier question to tackle. Given that the furry fandom relies so heavily on the internet for almost every facet of its functionality whether this is communicating with other furries, sharing art, promoting a service, or posting memes, everything is based entirely on the internet. This would mean that for a child to properly engage with the fandom, they would need borderline unrestricted access to the internet. While it may not be everyone, it goes without saying that there are dangerous people almost everywhere on the internet and it should be up to the parent of the child to moderate how their child is using the internet.

A parent shouldn’t be discouraging a child’s interests just because of their inability to control what their child is viewing on the internet. Like anything a child takes interest in, within reason, the parents should encourage the child to carry out this interest in a productive and helpful way. 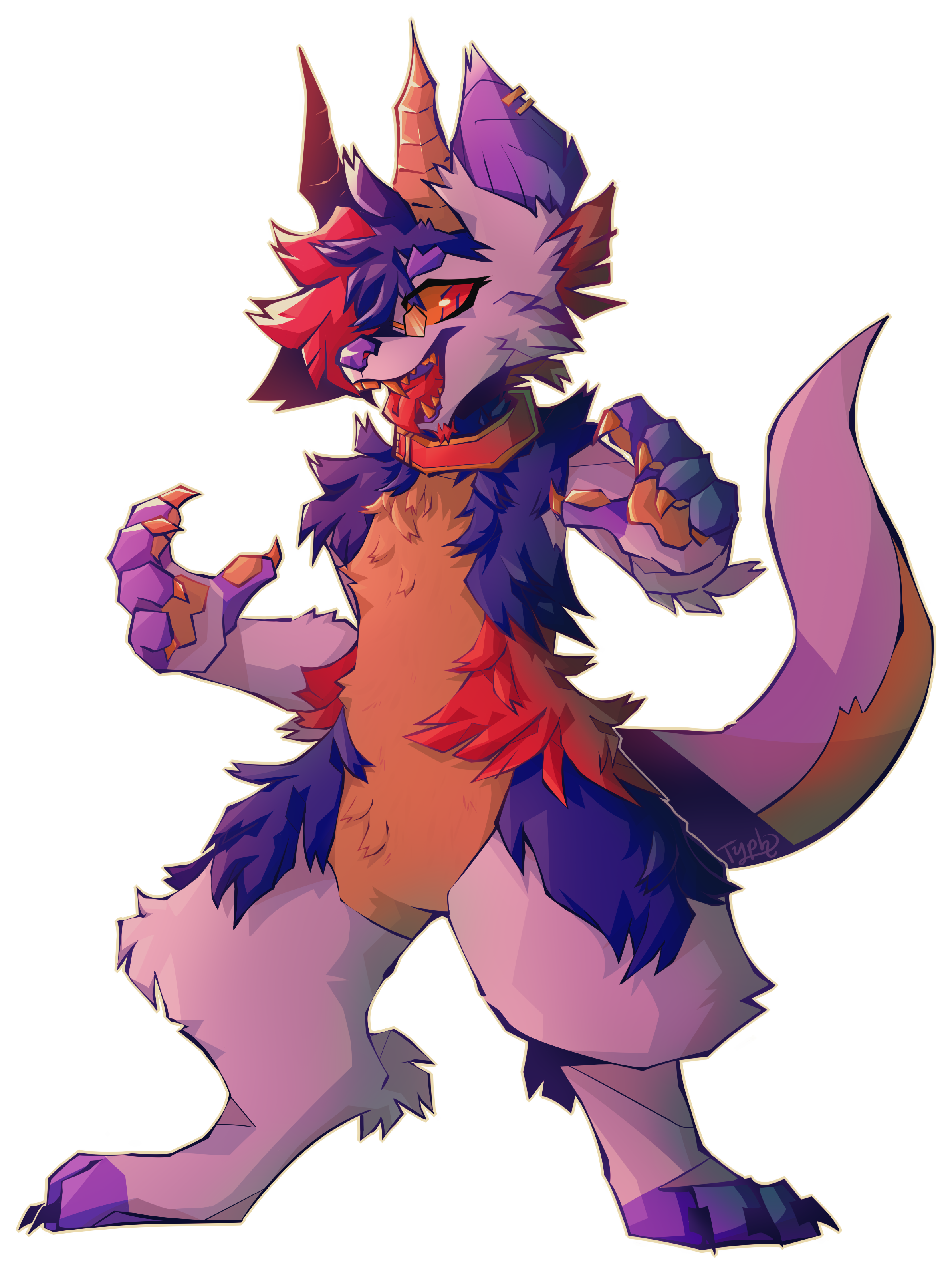 Should They Be Allowed Into Schools?

You’ve likely seen headlines about the outrage at schools of children asking for litter boxes or children claiming that they self-identify as animals so let’s clear all this up. For one, there is no evidence that children in the US are even self-identifying as animals let alone letting this identity disrupt the learning environment of schools.

The same goes for the claims of students eating out of dog bowls or hissing in class. There is no evidence of this being a negligible problem in schools nor is there a need to even address this as such. What is more likely than this being the fault of the furry fandom, is that this is just children being children. It’s no secret that kids can be pretty stupid at times, so we shouldn’t be scolding a community that borderline has nothing to do with these imaginary issues but instead teaching children appropriate behavior in a classroom.

Oursaferschools makes a point of explaining that while the furry fandom isn’t explicitly harmful to children, it promotes an escape from reality which isn’t something that we should be pushing on to children who should first come to terms with the realities and certainties of life. This is certainly true to an extent. A lot of the appeal of the furry fandom derives from the fact that you can build this alternate personality and pretend to be someone that you are not. This is only reinforced by the fact that it is a predominantly online fandom and you can pretend to essentially be whoever you want behind a screen.

So, of course, furries should be allowed into school because there is nothing necessarily wrong with it. What we shouldn’t be promoting is delusion and the idea that personal desire trumps education. 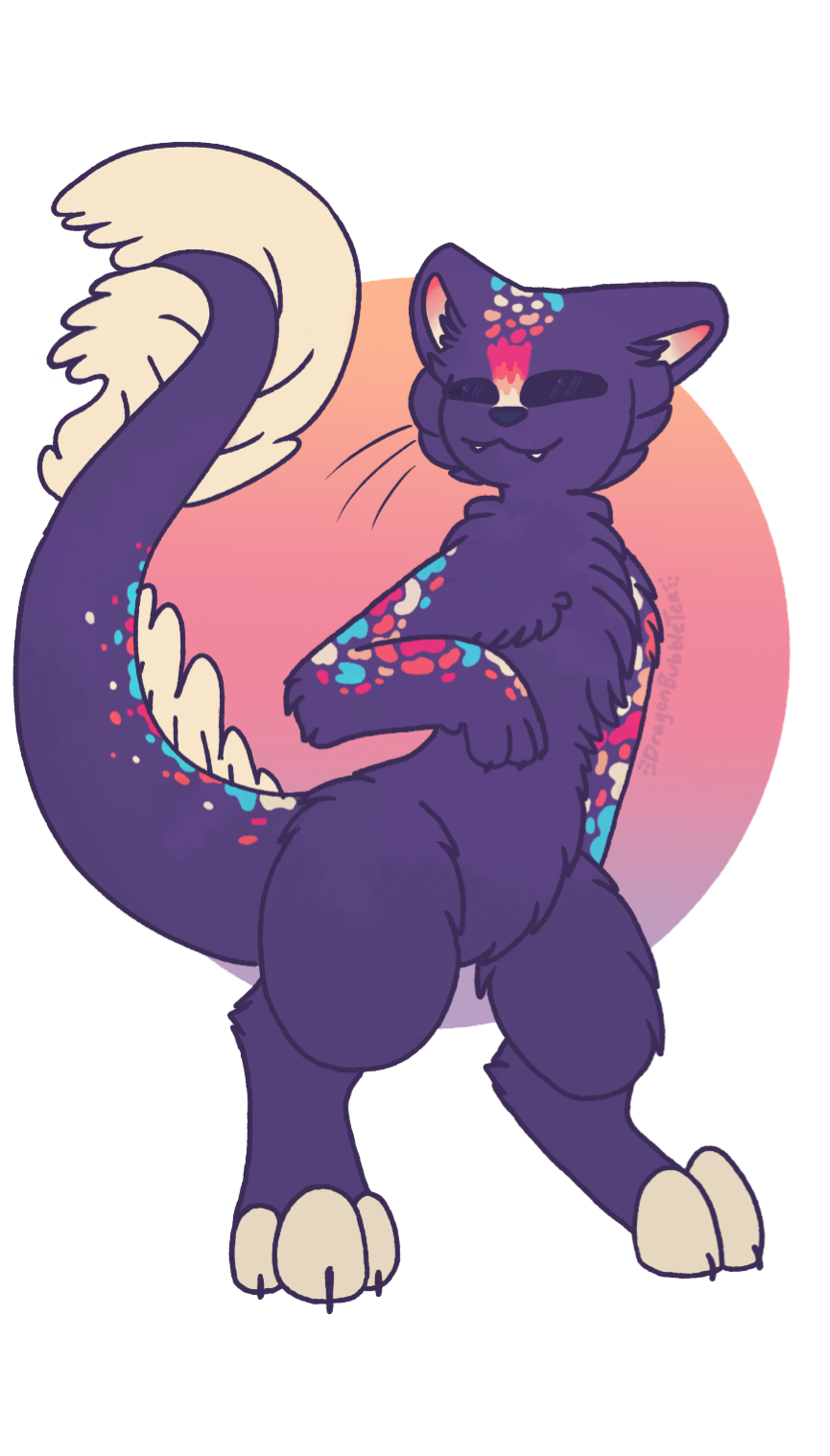 Where Are Furries Most Common?

However, not to get too political, it seems that this is an issue that mostly affects the US as a whopping 34% of furries come from the US. To put that into perspective, the next highest volume of furries comes from Canada which makes up about 16% of the furry fandom. So, this clearly isn’t an issue affecting the globe but is instead an issue exacerbated by ignorance of people not willing to learn what it means to be a furry.