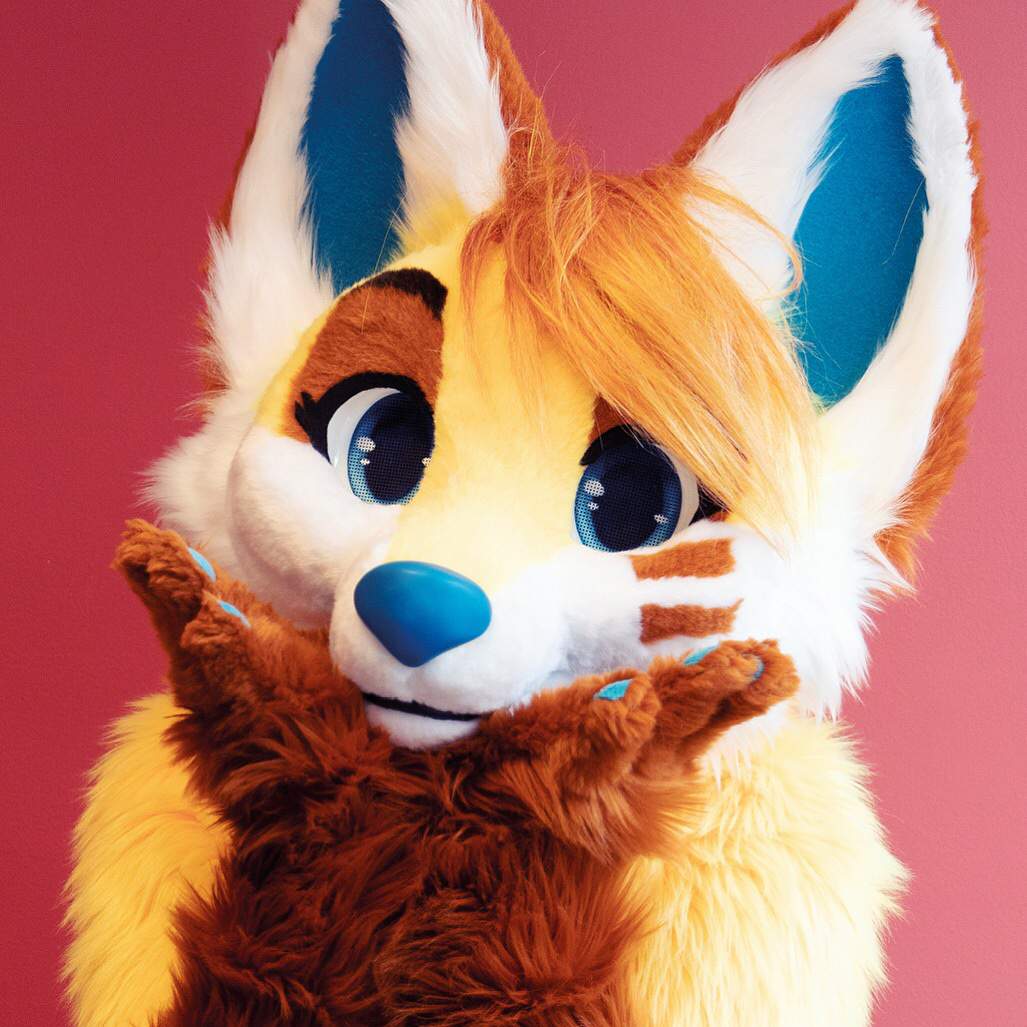 For those who don’t know, Rainfurrest was a furry convention that took place annually between the years 2007 and 2015. It was formed by a group of furries in the Pacific Northwest looking to fill the place of the now absent Conifur Northwest (another furry convention). It was organized mainly by Gene Armstrong, an event director who had previous experience in sci-fi and fantasy fandoms for furries and fursuiters alike to meet one another. Between the years 2007 and 2010, the event would be held at different hotels around the U.S, but by 2011, it had found a more permanent home in the Seatac Hilton in Seattle, Washington. Furries from around the country would attend annually, each year having a different theme like “camping” or “flight”, furries dressing according to the theme. It started off with an attendance of around 370 in 2007, but by 2015, at its peak, its attendance had grown to 2704.

From all of this, it would seem that this convention was destined to only get bigger right? So where did it all go wrong? To understand that, we should first understand why people were attending in the first place. 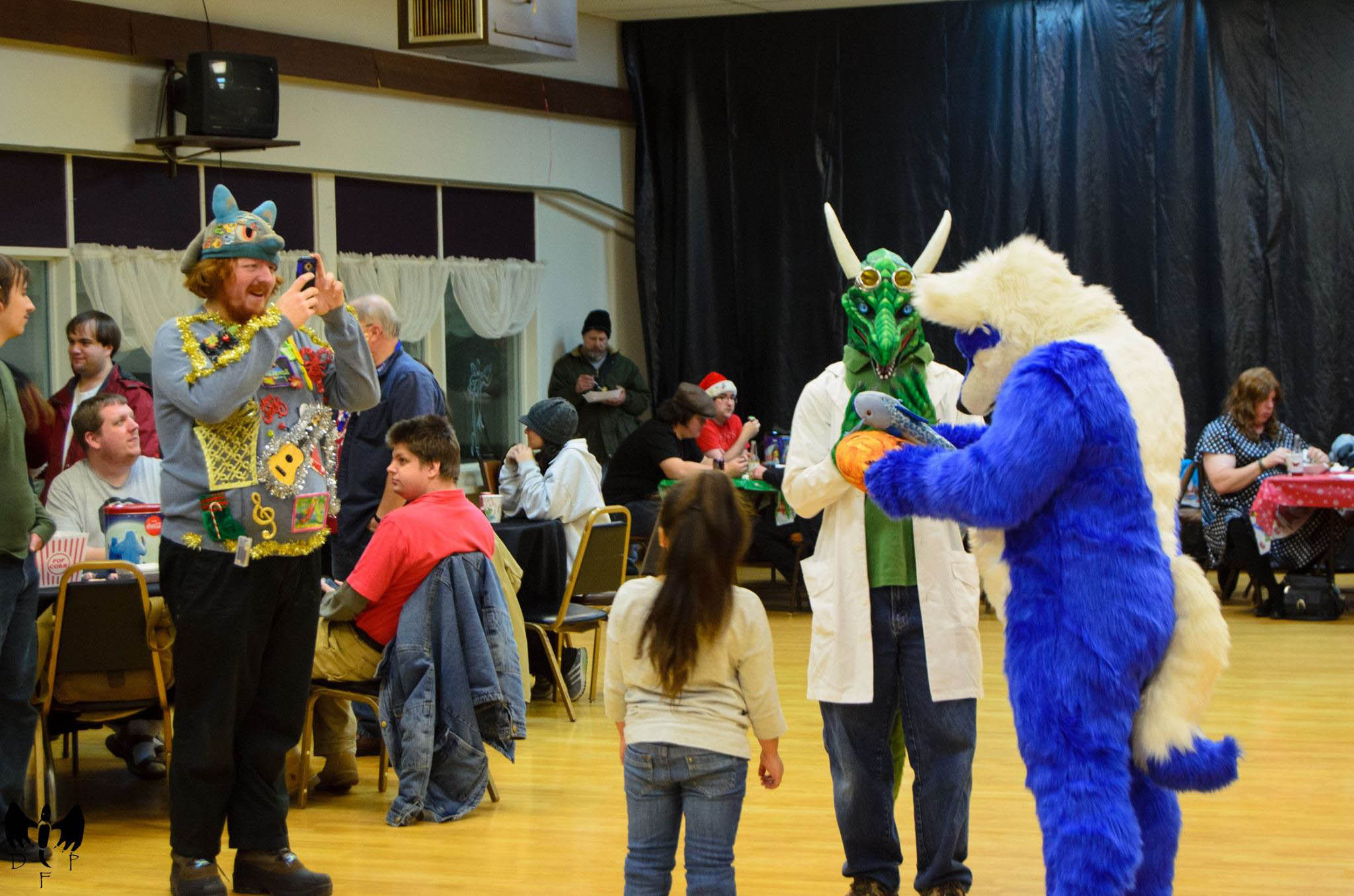 Why Did People Attend the Convention?

It was also a great opportunity for avid fursuiters to show off their fursuits. Some people put a lot of time, effort and money into these suits, so they don’t want them to be made in vain. In 2014, 504 of the 2586 who attended Rainfurrest were dressed in fursuits. It may not sound like a lot, but that’s 504 unique fursuits and fursuits ain’t cheap. There was clearly a demand for these conventions’ fursuiting sub-communities and Rainfurrest pandered to it with their annual themes giving fursuiters something to work towards and share.

Rainfurrest, much like a lot of conventions, provided an array of panels where they can teach you a variety of skills like “how to build a fursuit head”, art stands where furry artists can promote or even sell their art, merchandise stalls and various social activities which give the furries an opportunity to chat to one another.

If you’ve read up on Rainfurrest at all, there’s a good chance you’ve heard quite a horror story or two about the stuff that happens at these events. While I have never personally been to one, it seems like the decline of Rainfurrest was a textbook case of a small group of people ruining the fun for everyone else. Reddit user TheGreatKamou describes their experience of Rainfurrest 2010 in detail. They explain how it was both a “great and mostly creepy experience” and they attribute this to a small group of furries in their mid 30s who were loud, obnoxious and a little bit “gropey”. If you want more detail read the original reddit post. However, this segways quite nicely into the actual reason the event was called to a close. The conventions were very often criticized by both the venues that hosted them and other furries themselves for the “destructive behaviour” of the attendees. Some people put this down to the fact that Rainfurrest was a party convention and some of those furries party hard, but 2015 was the final straw. There were reports of several police calls for: vandalism, drug possession, harassment, assault and sexual assault. The convention was a catastrophe to say the least. You could probably imagine that with a track record like that, securing a future venue would be hard, especially considering that for the past 4 years it had been held in the same location. You’d be right to think that because, following the events, Hilton Seattle Airport officially terminated their contract with Rainfurrest leading to the cancellation of Rainfurrest 2016 due to inability to find a suitable venue. 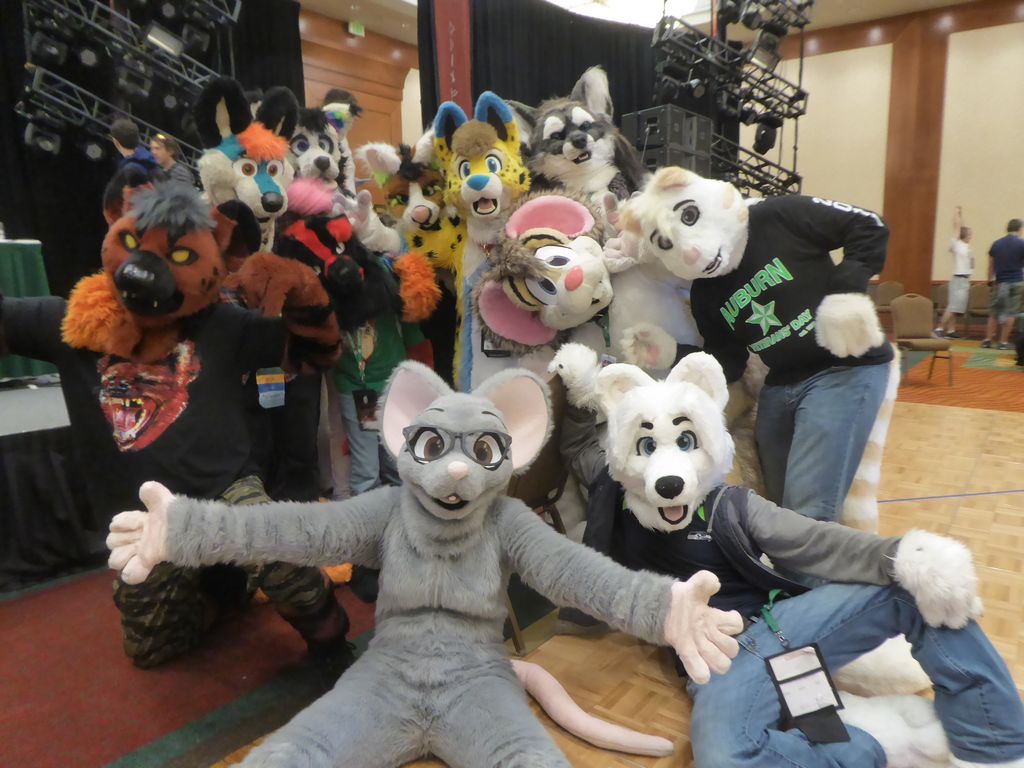 Picture by Gyro via SGFurs

Although it was unlikely Rainfurrest was going to see a revival in the foreseeable future, with the whole global pandemic situation in 2020, Rainfurrest was essentially made dead in the water. Even if restrictions have been lifted in most countries, the Rainfurrest ship sailed 7 years ago and it’s unlikely it’s coming back any time soon.

“But with Rainfurrest gone, what other furry conventions can I go to?” you may be asking yourself. Don’t you worry, because you’re in luck. For one, Rainfurrest was never the biggest furry convention, sure it was one of, but conventions like Anthrocon which has been running since 1997 and MidWest FurFest which had its first convention in 1995, having an annual attendance of almost 10,000 makes Rainfurrest look small in comparison. The fact of the matter is that Rainfurrest never needed replacing as there will always be hundreds more conventions out there for furries to attend. Here’s a list of furry conventions sorted by number of attendees and just look at how many there are, it’s not like there was scarcity in this market.