What Is A Furry Fetish? 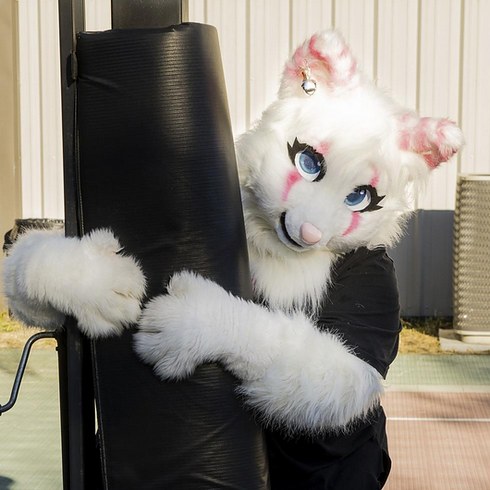 What Qualifies As A Fetish?

A fetish, as defined by Merriam-Webster is either an object or body part regardless of its presence being real or fantasized, that is necessary to grant a person sexual gratification. In some cases this could be classed even as a sexual obsession however that is typically in the most severe cases of a fetish. With this in mind, it should be a lot easier to understand what classifies something as a furry fetish.

What Makes It A Furry Fetish?

Because of the breadth of the term “furry”, a furry fetish is more a spectrum of things that can grant sexual gratification rather than one specific thing like in the case of a foot fetish for example. Instead a furry fetish is characterized by whether or not an anthropomorphic character, be it a person in a fursuit or a cartoon on a screen, is bringing the person in question sexual pleasure. Their sexual interests and entire sexual identity doesn’t have to revolve around the idea of furries for it to be considered a furry fetish, as long as its in their catalogue of things that brings them that special joy. Image by The Sun

So Do They Roleplay As Animals In Bed?

It’s easy to just think, well furries are people who like cartoon animals, surely if they have a furry fetish they just pretend to be animals in the bedroom but it’s a bit more intricate than that. Because if that were the case, that would just be pet play, which is a completely different thing. While pet play may be involved in what they do in the bedroom, this wouldn’t necessarily mean they had a furry fetish. Instead their fetish would be characterized by whether or not an actual anthropomorphic character or suit was involved in whatever it is they’re getting up to.

So in short, yes they might roleplay as animals in bed, but this doesn’t inherently make them furry fetishisers. Image by The Guardian

Does Having A Furry Fetish Make You A Furry? 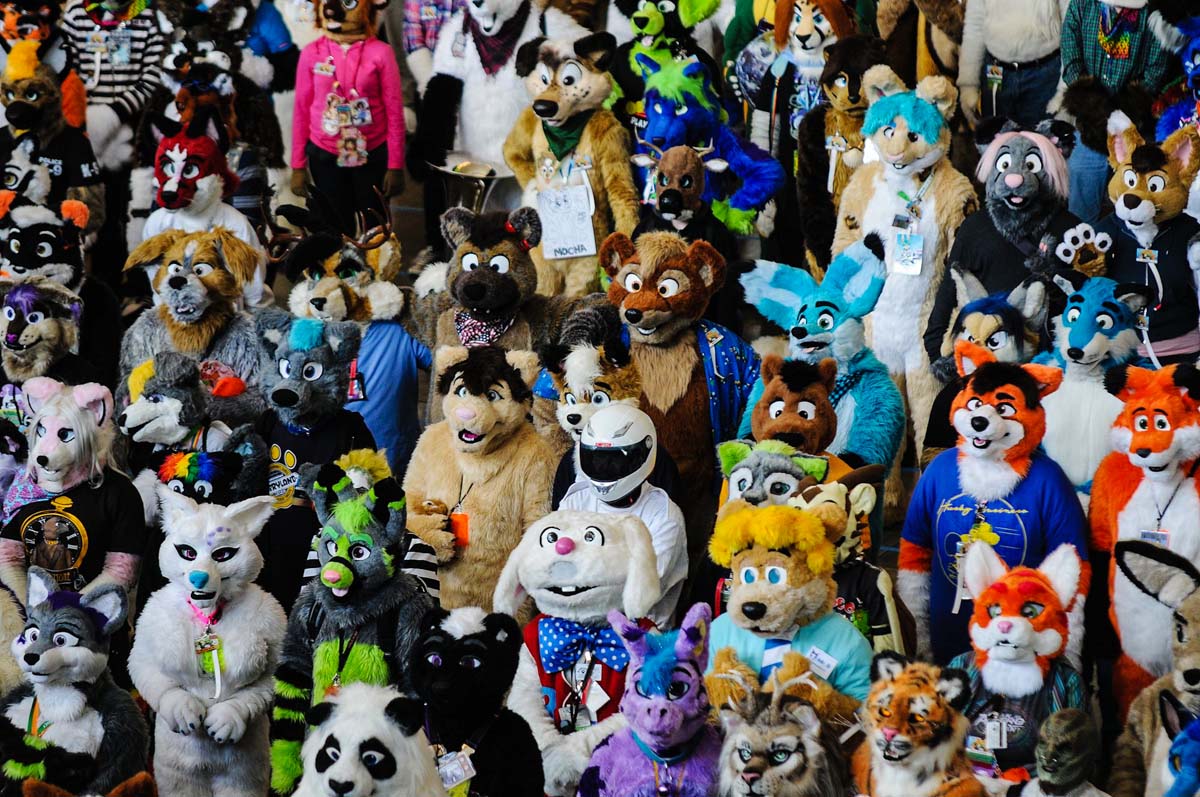 Image by The Plaid Zebra

This is something that simply cannot be stressed enough and is reiterated time and time again, but we’ll say it once more for the sake of clarification. NOT ALL FURRIES HAVE A FURRY FETISH. There is no denying that certain members of the fandom definitely have a furry fetish and will act as such, but to put all furries into this same box, makes the fandom sound like a bunch of perverts which simply isn’t the case. The furry fandom is one of the most inclusive and accepting communities you’ll find, but the sexual stigma tied to them makes it a lot harder for them to grow as many people are intimidated or put off by it. A Few Furries In Fursuits Crossing The Street

How Many People Have A Furry Fetish?

Of course that math is shoddy in a thousand different ways but the point stands that furry fetishes are pretty popular.