Furry vs Anthro: What’s The Difference? Ah yes, the question that has left our greatest minds scratching their heads in confusion as they try to solve what appears to be an almost unsolvable puzzle, what is the difference between Furry and Anthro?

All jokes aside, if you’re new to the furry fandom you might have heard the term anthro before and if you know anything about them, you are likely confused by the need for the term furry if anthro already exists.

For those who are unaware, anthro derives from the word anthropomorphism and refers to the attribution of human characteristics to an animal. It gets thrown around a lot in the fandom and it always feels unclear what people are referring to when they say it. Sometimes people use it to refer to a fursona like “that’s cool anthro art” and it’s even been used to describe furries. The thing is, if we are looking at the exact definition of each word, they technically shouldn’t be used interchangeably.

Where Did The Word Anthro Come From?

This is not to be confused with the term anthropology which refers to the “study of human societies and cultures and their development” or rather the study of what makes humans humans. Image via The Game of Nerds

What Is A Furry?

While we do have a whole article dedicated to explaining what they are and a brief history of them, we’ll give you a quick summary anyway.

Furries are people who are interested in or fascinated by cartoon animals. This interest is often expressed through the creation of what is known as a fursona. Fursonas are anthropomorphic, cartoon animals, made to in some way, shape or form resemble its creator or a desire of theirs. Not all furries have a fursona but this doesn’t mean that they are not a furry, they may not be interested in making one or may justin ot have the time or money to make one or have one made for them. A bit of an oversimplification, I’ll admit, but this is just for the sake of wrapping your head around what each thing is. Where Did The Word Furry Come From?

In contrast to anthro, we actually have a lot more information about the etymology of the term furry and its history. For one, it is thought to have originated from a science convention in 1980, however the actual fandom predates the name itself, finding its roots in the 1970s underground comix movement which was a provocative comic publication that would put out explicit comics of animals that resembled humans.

However the term “furry” and “furry fandom” wasn’t being used until around 1983 in fanzine but by 1990 had risen to popularity and became the standard name of the fandom. So in short, the term anthro probably predates the term furry. 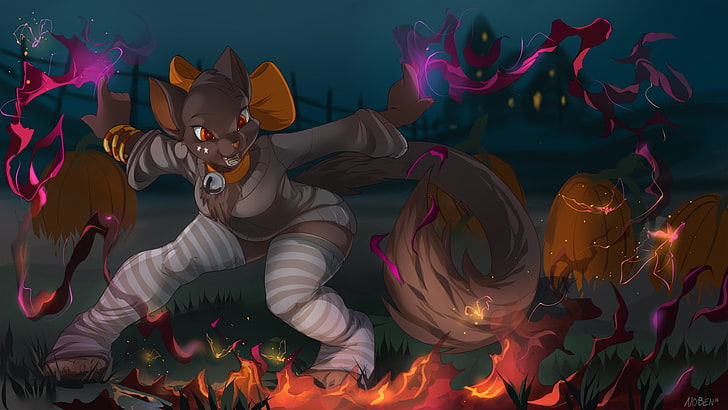 Anthro is a word used to categorize or describe animals that are given human-like qualities. This is why you don’t really see many monkey fursonas as monkeys are already kind of human-like by nature. However, furry is a much broader term used to describe people interested in anthro art and cartoon animals in general. If I were to describe someone who is overly enthusiastic about Universal Pictures’ The Bad Guys, I would likely describe them as a furry, chances are I wouldn’t describe them as an anthro.

If you were to google fursuit, you’d likely be met with a bunch of images of actual people in actual wolf suits. Now try googling anthro suits. If you can’t be bothered to do that I’ll just tell you now, you’re probably going to see almost the opposite of a fursuit. You’ll be met with a bunch of drawings of animals in human suits (like a 3 piece suit, not a suit that makes them look like a human, although that is the intention). The point is, furry and anthro do not mean the same thing. One is used to describe a group of people and the other is what those people are a fan of. 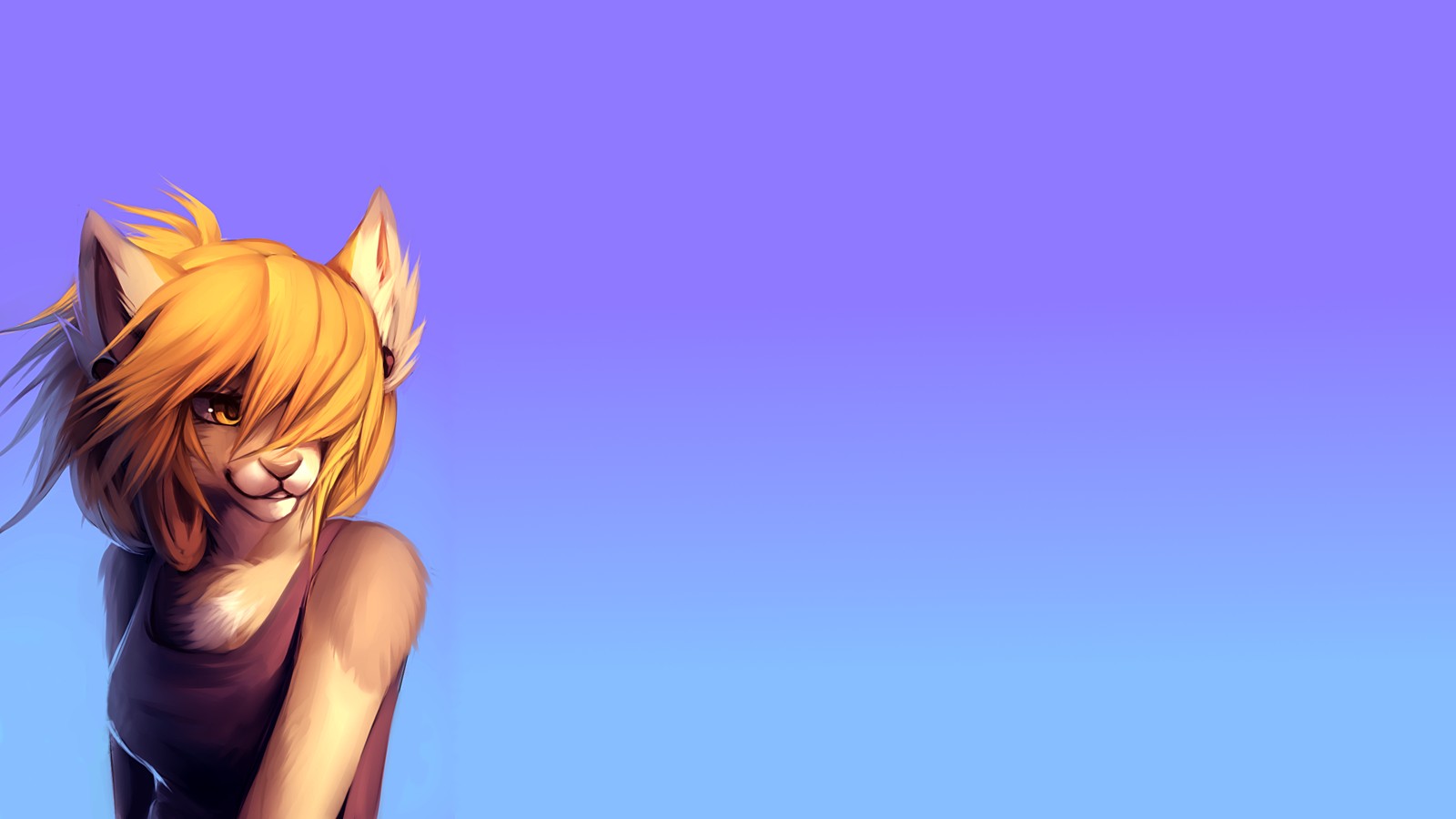 How Do I Become A Furry?

Becoming a furry isn’t some phase of transformation that you can achieve by doing the secret jutsus, it’s more something a person identifies as. If you just say “I’m a furry”, then hey presto, you are now a furry, how you express this is completely up to you. Some furries are a lot more closeted and private about being a furry, operating under different pseudonyms and being careful not to tie their name to their fursona. Others, however, wear it on their chest loud and proud, going to conventions with personal badges of their fursona.

Can I Become An Anthro?

Becoming an anthro is not really something you can do, it doesn’t make any sense. Unless you are referring to literally turning part animal, it is more likely what you mean to say is you want to become a furry or someone is a furry. An anthro is more used to describe the characters that furries are interested in, the things that make furries furries. 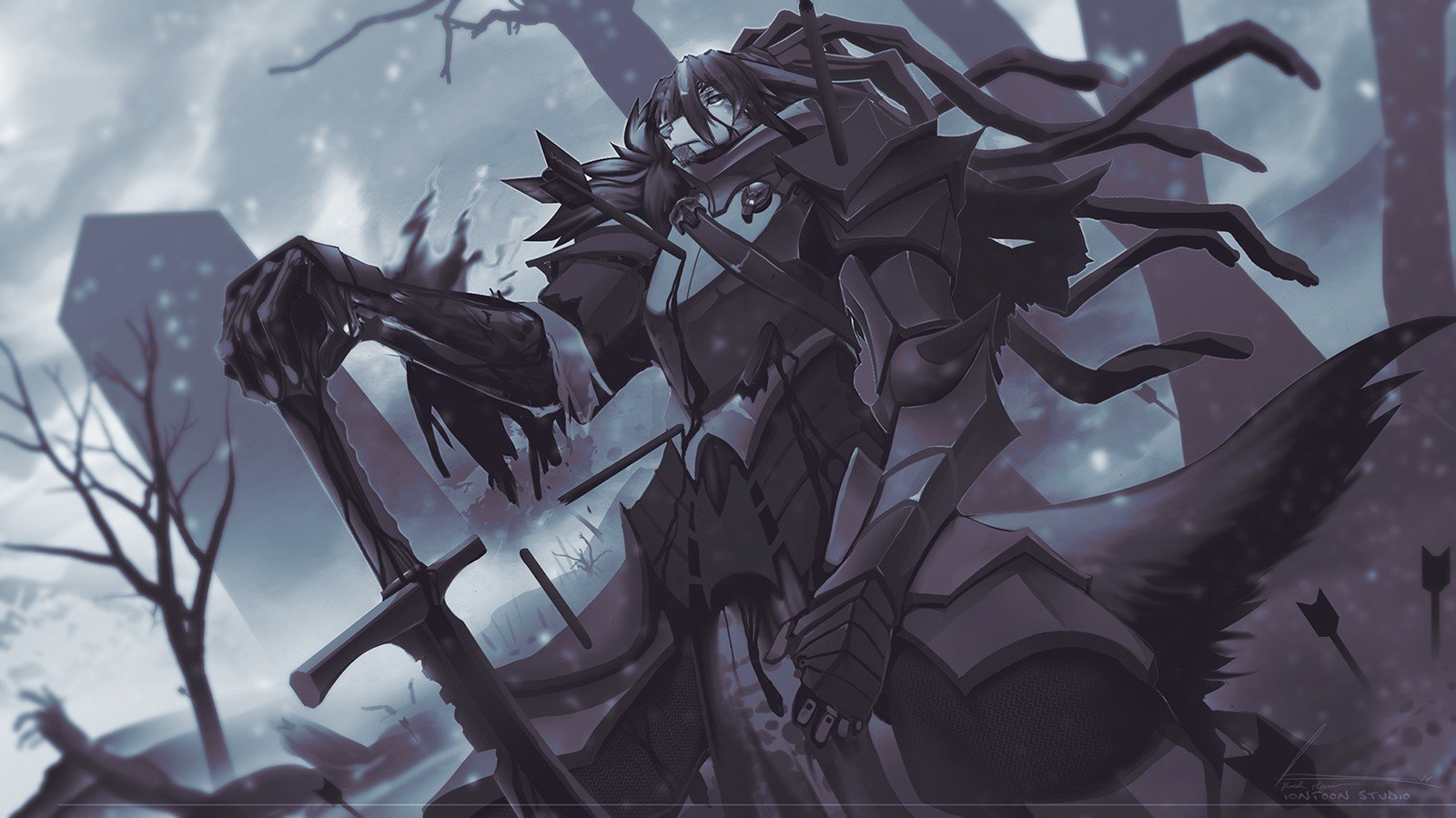 Does The Difference Matter?

However, does it really matter at the end of the day? While this article does come across as a very “pushing my glasses up the bridge of my nose” correction, it’s not super important that you distinguish the difference between the two. If you were to use one in place of the other in conversation with another furry, chances are, they’ll know what you’re talking about. This article is more for people looking to get into the fandom, who don’t quite understand what people are talking about when they say buzzwords like “anthro”, “protogen”, etc.