What Are Furry Ears & Why Are They So Popular? - Fursonafy

What Are Furry Ears & Why Are They So Popular? 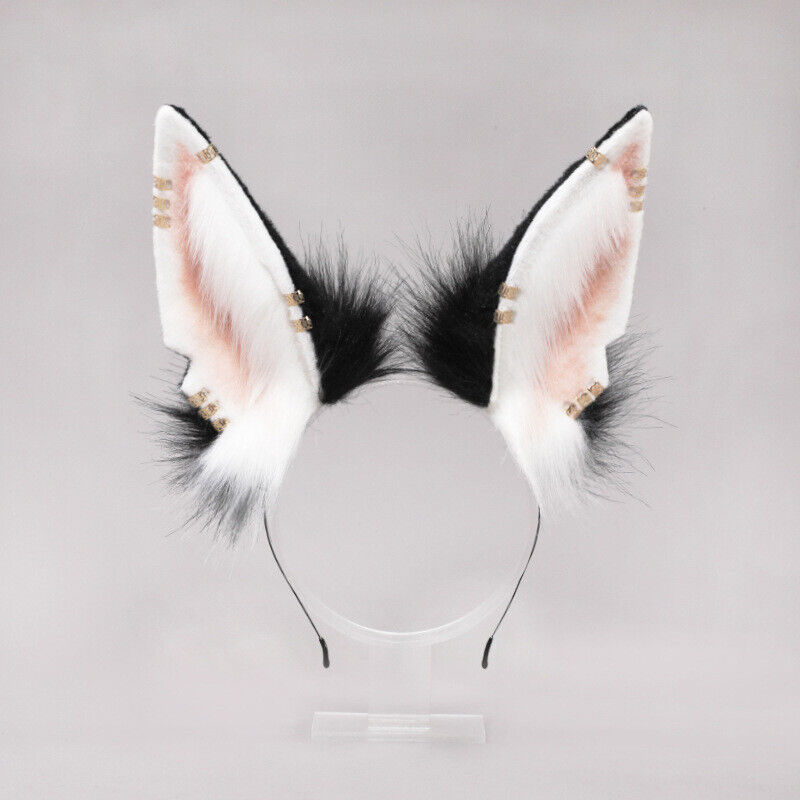 What Are Furry Ears?

Furry Fandom or not, there’s a good chance you’ve seen someone wearing a pair of furry ears. Furry ears refer to a headband that has a pair of animal ears on them, most often a cat . They can be seen everywhere in pop culture from League of Legends skins to a pair of Razer headphones, furry ears have soared in popularity in recent years, but why?

Where Did They Come From?

Although there is no objective timeline for the popularity of furry ears, it would seem that they began as cute, innocent accessories that anyone could wear. Just a fun little customization to a standard headband. I couldn’t tell you when the first pair of furry ears were made but what I can tell you is there was no synonymy with the furry fandom when it was made and there isn’t really today. If they are literally called furry ears, how is this? This is probably because furry ears is a more general term for animal ear headbands which are more often than not a pair of cat ears. 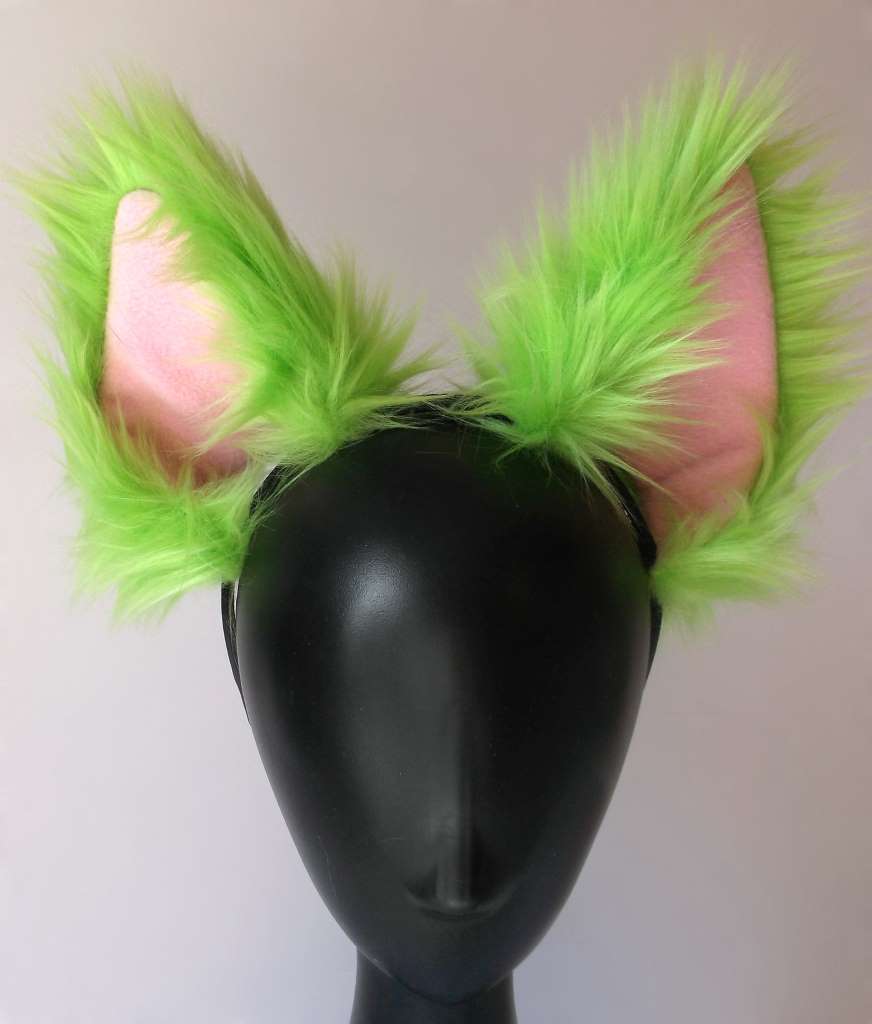 Why Are They So Popular Right Now?

In recent years there seems to be a fascination with if not fetishization of girls wearing furry ears. This is likely due to the meteoric rise of the Neko sub-genre of anime which revolves around girls who are part cat, part human. They are mostly human, however, mostly ever sporting the ears and the tail of a cat. Nonetheless, the stories of catgirls have been around since the 1700s, yet they only recently picked up some serious traction and this has spread into almost every facet of Western pop culture, from your favorite video game characters to twitch streamers to strange animal crossing-themed animations that you probably shouldn’t watch.

Although this is just hypothesizing, it is likely that this is what has led us to today where furry ears aren’t too uncommon and actually have little to do with the furry fandom, because its origins are not rooted in the furry fandom. 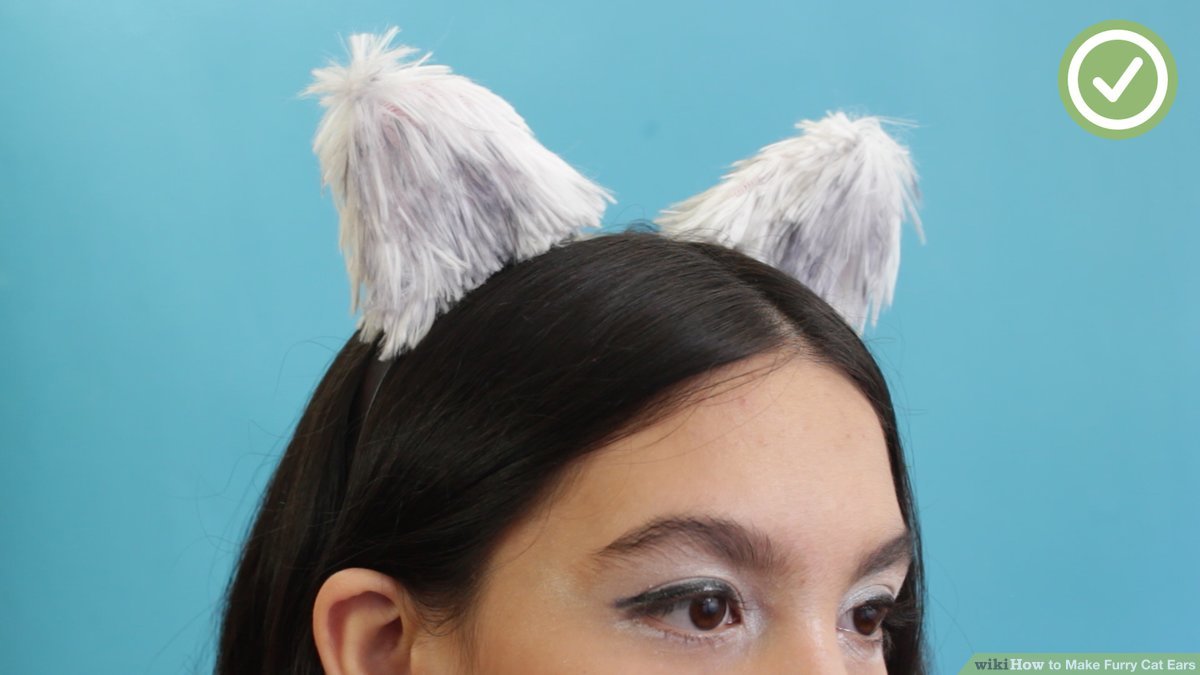 Does Wearing Furry Ears Make You A Furry?

If you are extremely panicked by the idea of being labeled a furry, then do not fear as wearing a pair of furry ears doesn’t automatically make you a furry, but it sure does make you an extremely suspicious culprit (just kidding). Being a furry isn’t some quality that is immediately achieved if you do a certain thing, often “furry” is a self-proclaimed title, rather than something that people say you are. For more information on what defines a person as a furry, check out this article. Where Can I Get Furry Ears?

If you’re looking to get some furry ears of your own they aren’t too hard to come by. Sites like Amazon and Etsy provide a wide range of furry ears to choose from and if you are using Etsy you might even be able to get your hands on a pair of custom furry ears designed just to your liking. 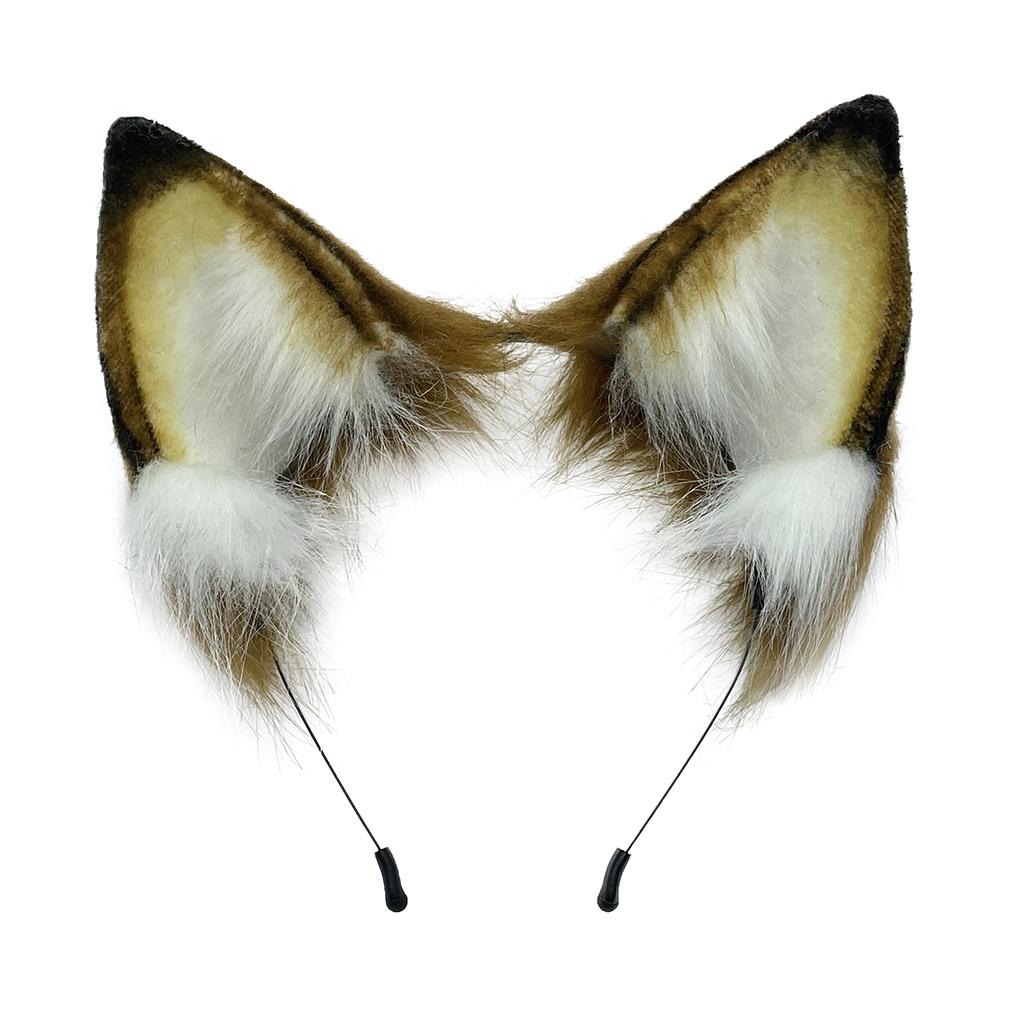 Can I Make A Pair Of My Own?