“What is Yiff?” Everything You Need To Know 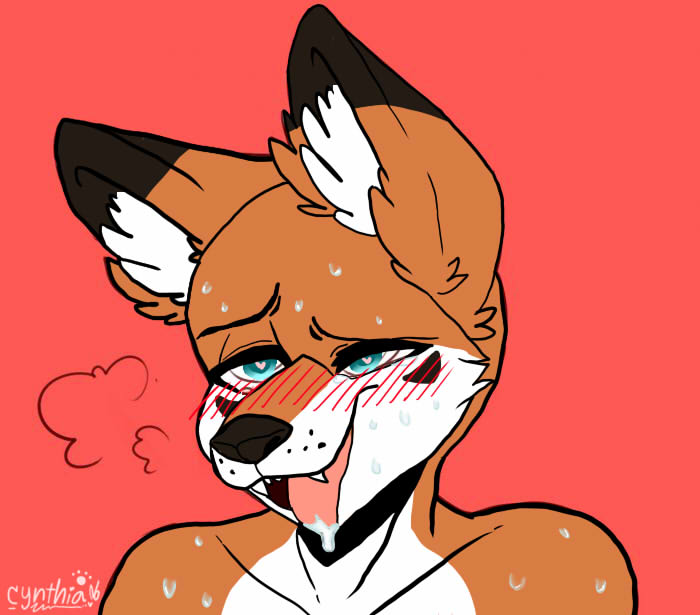 What Does Yiff Mean?

Where Does The Word Come From?

So, where does this strange word come from? Well, the actual etymology of the word derives from the onomatopoeic word yiff from a constructed language known as Foxish from the 1990 text-based RPG FurryMUCK. It was most often used to express some sort of joy whether it be a greeting of someone you are happy to see or just a general expression of happiness, it really depended on context. It was created by a player know by the username littlefox and it began to find itself being used in the context of sexual situations involving furries on the game. 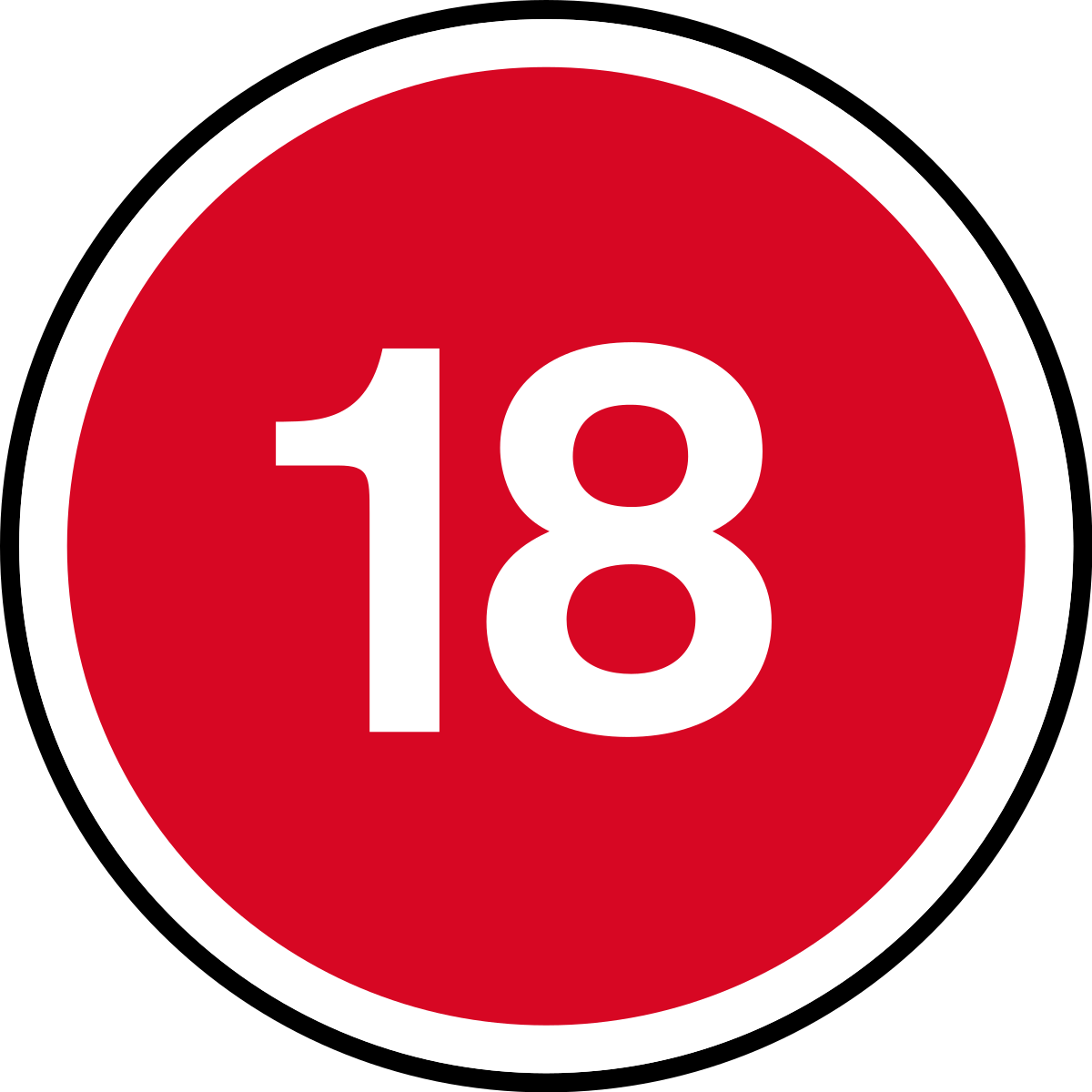 Image by British Board of Film Classification

Who Even Says Yiff? 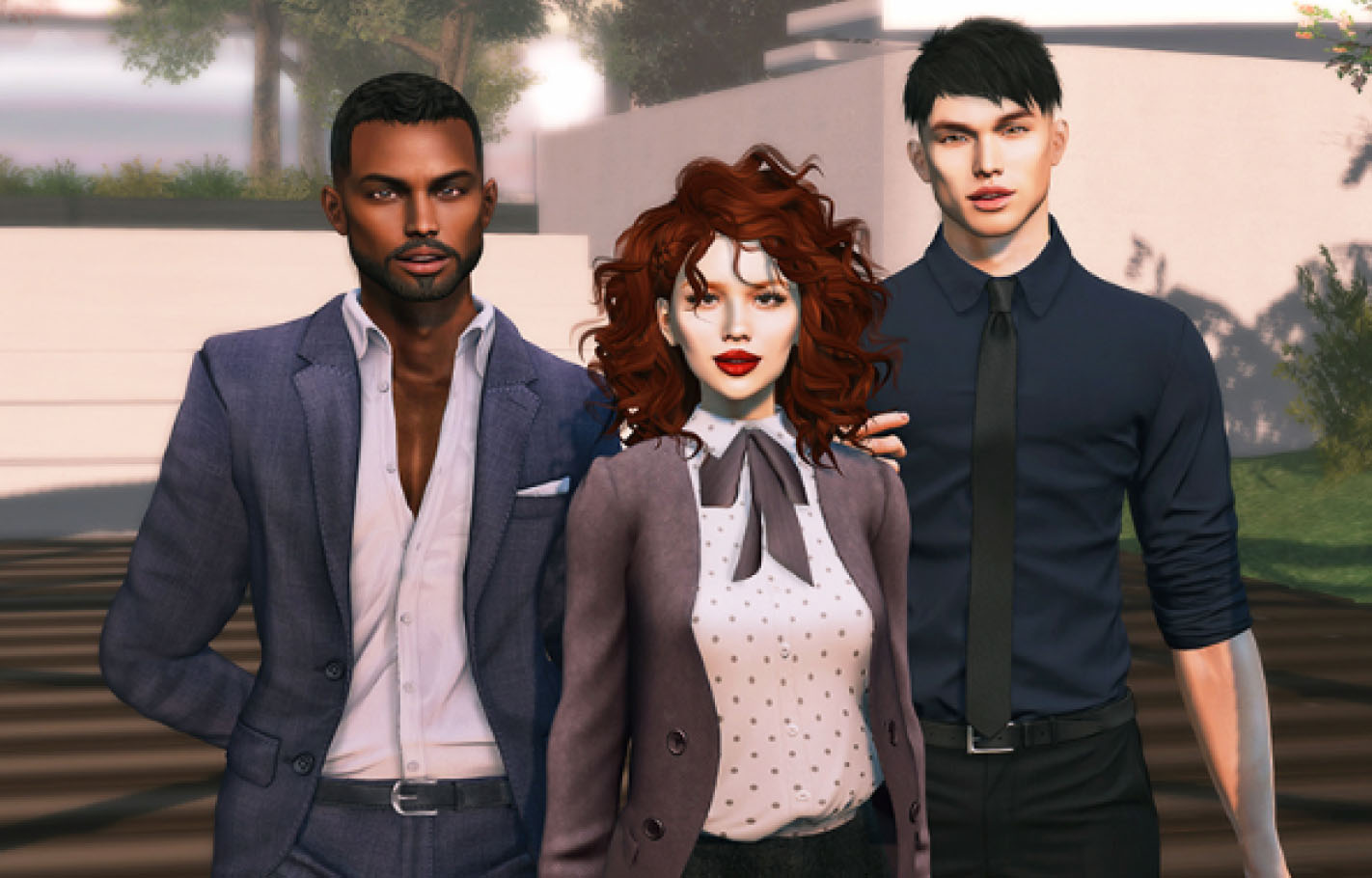