How Much Money Do Furry Artists Make? Anyone who has attempted to commission a piece of furry art in the past has probably had the same thought “wow, this stuff is really expensive, these guys must make a killing”. While you’re right in the sense that furry art can be pretty damn expensive, this doesn’t always mean that all furry artists are drowning in commissions and are just forced to close their commissions because of how overwhelmed they are. Yes, sure, there are some exceptional artists out there that are probably getting flooded with requests but this isn’t representative of the wider furry community.

What Is Furry Art?

For those of you unaware of what furry art is, it is a sub-genre of (typically) the digital art community that features anthropomorphic animal characters better known as fursonas. These characters, while animal-like in appearance, bear noticeable similarities to humans or other humanoid characters. These similarities may include the ability to walk on two legs, a human-like posture, human-like eyes, or just wearing clothes. The intended audience of this kind of art is typically the furry fandom itself which is probably why it is so niche as it is usually made by the community for the community. It is suggested that the genre originated from indie comics way back in the 80s when the beginnings of the fandom were brewing and over the years has just become more and more fleshed out, especially with the explosion of the internet in the late 90s to early 2000s. 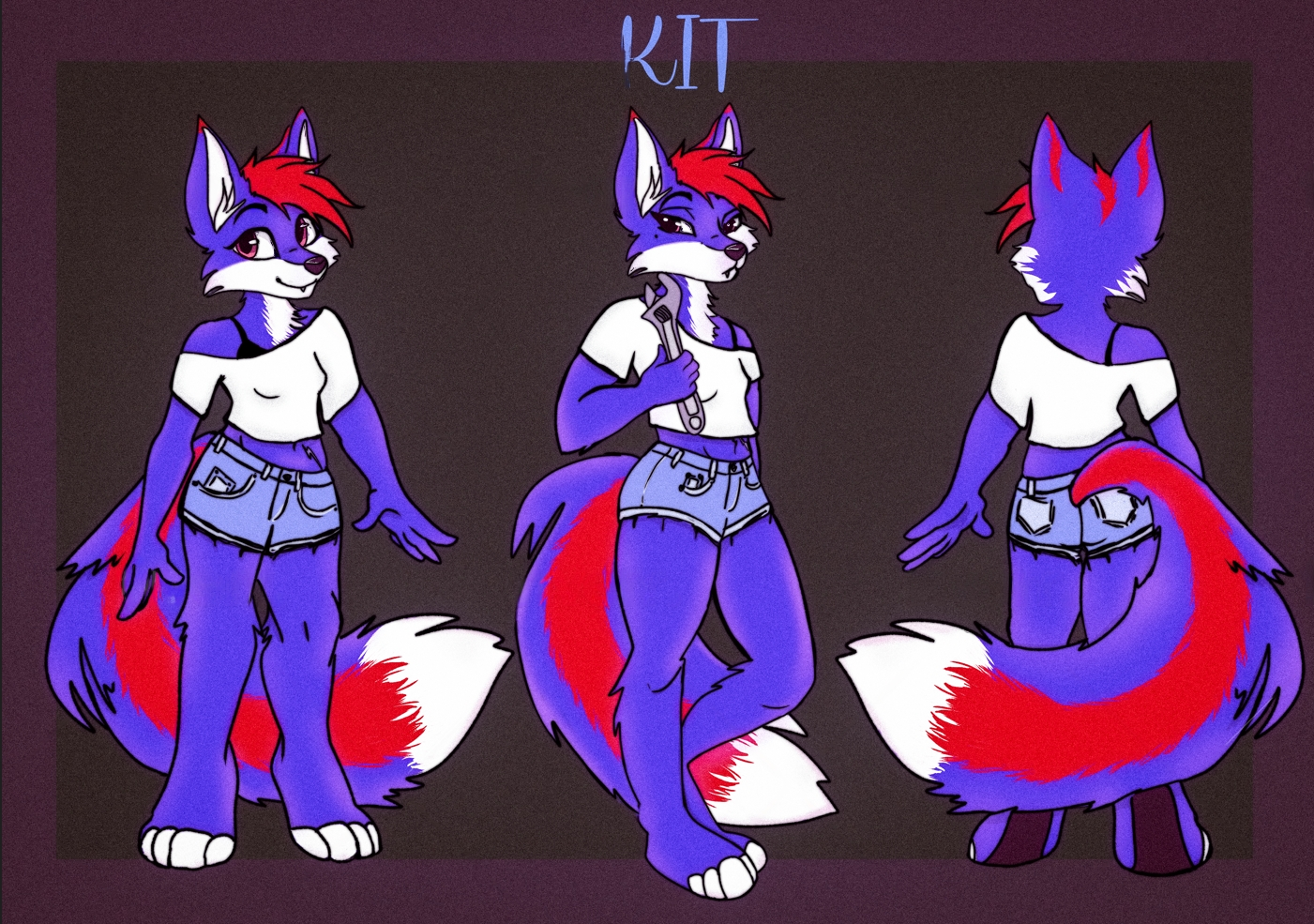 How Do You Make Money From Furry Art?

Before we get into how much these artists are making, it will be helpful to understand how exactly these artists are making their money. Unfortunately, the answer isn’t as straightforward as it may seem. Furry artists, like most digital artists, can make money through a variety of different methods spanning from freelancing services to having a great social media presence. Below we’ve listed a variety of methods used by furry artists to build a stable stream of income.

Freelancing Services: As mentioned before this is a pretty effective way of advertising your art and getting commissions if you are just starting out and want to make a little bit of cash. Services like Etsy, Fiverr, Upwork, etc. allow users to build a portfolio of their best work to show off to potential customers that they are worth hiring. However, because of the tax a lot of freelancing services put on purchases made through their site, a lot of artists don’t get entirely what they are owed because they typically have to adjust their pricing to accommodate for the tax.

Social Media: This is a method that’s great for artists that have built a following on any social media platform, but most commonly Instagram and Twitter. This is where they can advertise their previously completed commissions and can announce whether or not their commissions are open. It also means they can charge exactly what they believe their art is worth rather than having to accommodate for pesky service charges that people may not be willing to pay. Above all this though, taking commissions through social media allows the artists to build a relationship with their customers which is something that a lot of customers may be seeking when parting with such a large chunk of money for their art. People want to ensure that their money is going to someone who is trustworthy and reliable.

Fandom Sites: Lastly, while it may not be the most reliable way of making money as a furry artist, it is definitely a means of advertising your service that all furries should try as it doesn’t come at any additional cost. Sites like Furaffinity and Inkbunny allow users to post their furry art and therefore this doubles as a means for furry artists being able to advertise their work and let people know that they are open to commissions. After all, this method of advertising whittles out anyone who isn’t actually a furry, because, let’s face it, why else would they be visiting these sites?

Furry Conventions: Another great way for furry artists to make money is to physically advertise their art at furry conventions by setting up a booth. This way, they can almost guarantee that only furries are seeing their work and since they are at a convention they will feel more inclined to make a commission there and then as a souvenir. Some artists have even claimed that conventions are where they make their largest chunk of money in a day as commissions just aren’t as frequent outside of a convention environment.

How Much Do Furry Artists Make?

So, with all these different means of promoting their work, how much does a furry artist make on average? Well, a study done by Furscience found that more than half of the furry fandom earned less than $30,000 per year. However, not all furries are furry artists so it’s going to take a little more digging than that to get an accurate representation of how much furry artists are making. It is suggested that out of all forms of digital art, the one that could most reliably make money is furry porn or yiff art because of how niche it is and how few people are willing to do it/ don’t have the ability to do it.

The average full-time furry artist that has established themselves in the furry community (so, not including artists who are just making their start in the fandom) typically makes around $70,000 annually. Now, of course, this figure is subject to major fluctuation as there is no way to guarantee that they will have a consistent stream of commissions all of the time, and not all artists charge the same for their work, but this is just as an average. The average, standard digital artist in the US makes around $50,000 per year and some of these artists may include furry artists as being a furry artist doesn’t mean you lack all artistic ability outside of drawing fursonas. 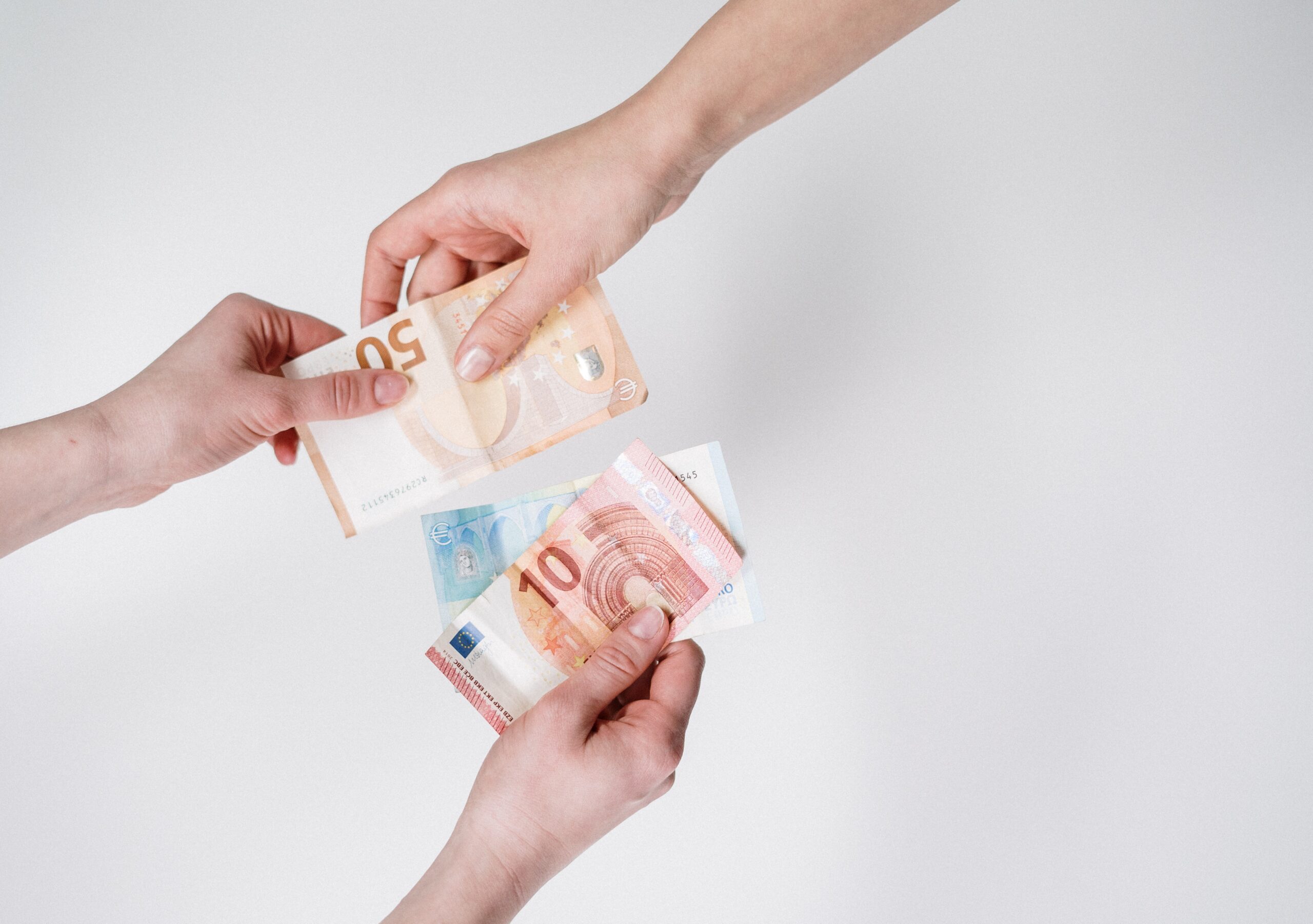 What Is The Average Age Of A Furry?

To start, the average age of a furry is between 23 and 27 years old. So, for the sake of argument, we’ll use the latter end of that average and look at the typical income of a 27-year-old in the United States. Although this is a major generalization, the average income of a 27-year-old in the United States, irrespective of sex, is around $50,000. With that in mind, this would mean that making furry art for a living certainly isn’t a better source of income by an absolute landslide but well-established artists within the fandom are definitely making more than the average person their age. 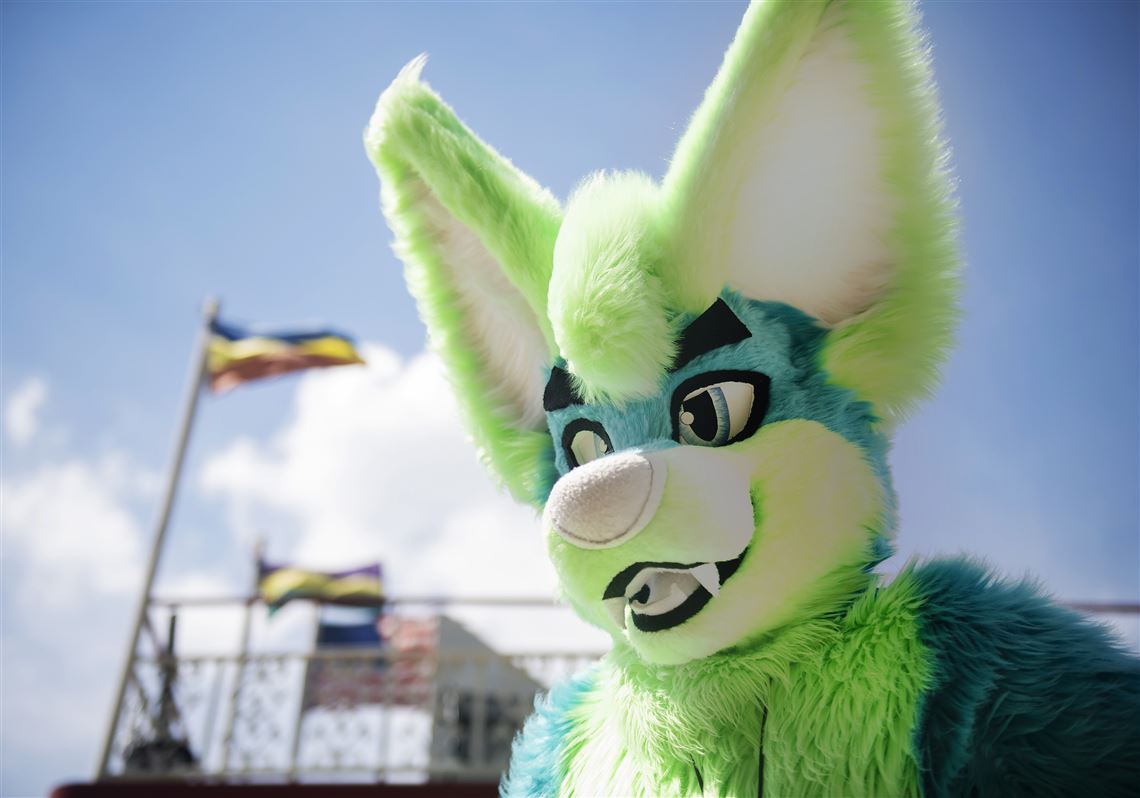 Furry In A Fursuit

Do They Make More Than Regular Digital Artists?

As mentioned before, it would seem that being a furry artist is significantly more lucrative than being a standard digital artist but this isn’t entirely accurate. For one, furry artists rely heavily on conventions if they want some of those big paydays throughout the year as they can set up a stall and sell their art to other furries who will feel a lot more inclined to buy things. As well as this, digital artists can likely find work a lot more consistently than furry artists as they don’t operate under such a specific niche. This is why furry art is often so expensive as one: it takes hours to make, and two: furry artists can’t guarantee that there is always going to be someone commissioning a piece. There are however thousands of people who are always in need of some sort of artistic expertise whether it be to build a website, make an album cover or create sprites for a game, the possibilities are endless. How Much Do Furry Artists Charge On Average?

The Soatok blog suggests that furry artists should not be charging anything less than $24 an hour or at the very least $15 an hour. This is according to the federal minimum wage in the United States if it were based on productivity. Considering that full-time furry artists will usually work upwards of 8 hours a day. Let’s suppose then that the furry artist completes around two pieces a day, that’s roughly four hours a piece which means that the average cost of a furry art piece is $96. However, this is a terrible oversimplification of how much furry art commissions cost because, as you may have been able to guess, not all pieces are going to take 4 hours to complete, in fact, some take several days to complete. In addition to this, if artists are in high demand and all of their working hours are spent doing art, there’s a good chance their rates will increase if they aren’t already higher than the prices mentioned before. This makes pinning the average price of furry art down even harder as it varies so greatly from artist to artist. However, just assume that $24 per hour is the minimum that artists are willing to charge.

If you’ve ever made a fursona before, then you know just as well as anyone that tying a name to it can be extremely