Why Do People Hate Furries? - Fursonafy

Why Do People Hate Furries? 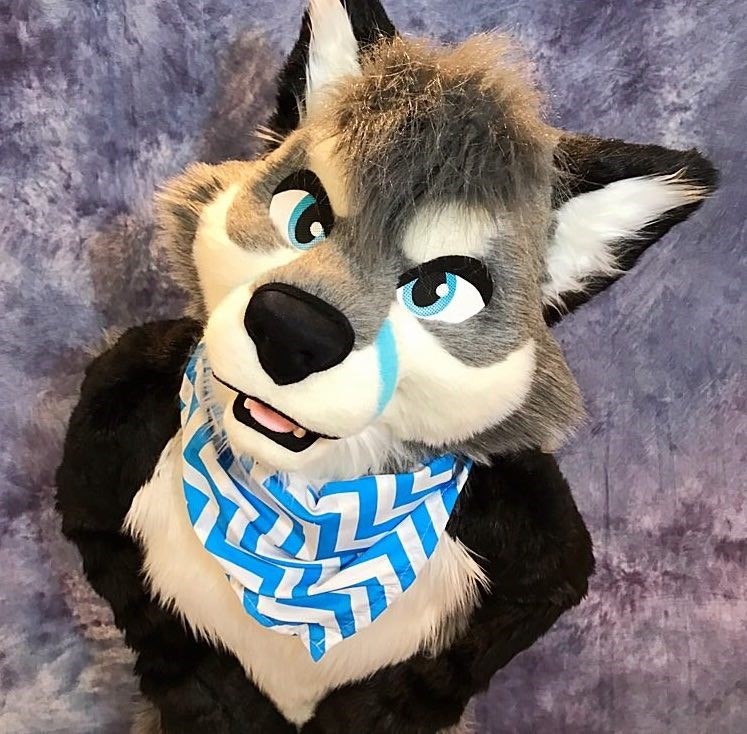 Why Do People Hate Furries?

It’s a difficult question to answer, and I think the reason for this is because there is no set answer. Furries are antagonized time and time again in mainstream media. To explore why people hate furries so much, we must first establish what a furry is. This is briefly explained in our “How to make a fursona” article but it deserves further coverage. 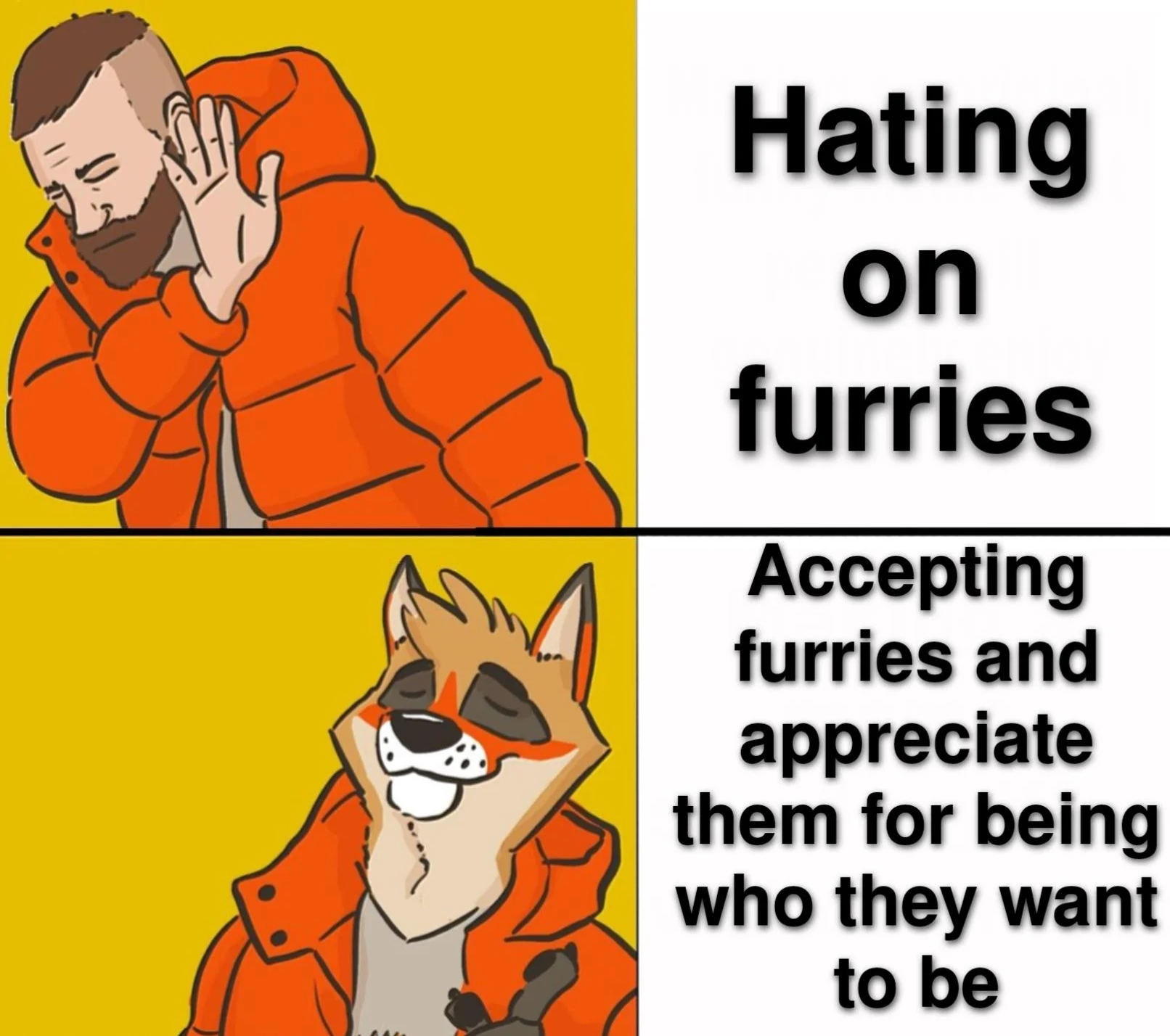 What Is A Furry?

WebMD defines furries as “people who have an interest in anthropomorphic animals, or animals with human qualities”, it then goes on to explain “many furries create their own animal character, known as a fursona, which functions as their avatar within furry communities.” While this is definitely paraphrasing, there is a crucial point that can be taken from this: furries are people. They are literally someone with a hobby, just like any other person, and that hobby happens to be imagining themselves as an animal with human characteristics. The average furry isn’t parading around begging for the attention of others. More often than not, being a furry is a lot more intimate than you think and if you’re uncomfortable with someone talking about it for whatever reason, it’s pretty likely they’ll be more than happy to stop. However this is a catch 22. Furries only keep their hobby so secret because of their distaste in mainstream media, but mainstream media antagonizes people who are open about their furry interests. Hating furries is a whole hypocritical mess of do’s and don’ts so hopefully we can either help you understand why furries are hated so much, or even better, become a little bit more accepting of furry culture. 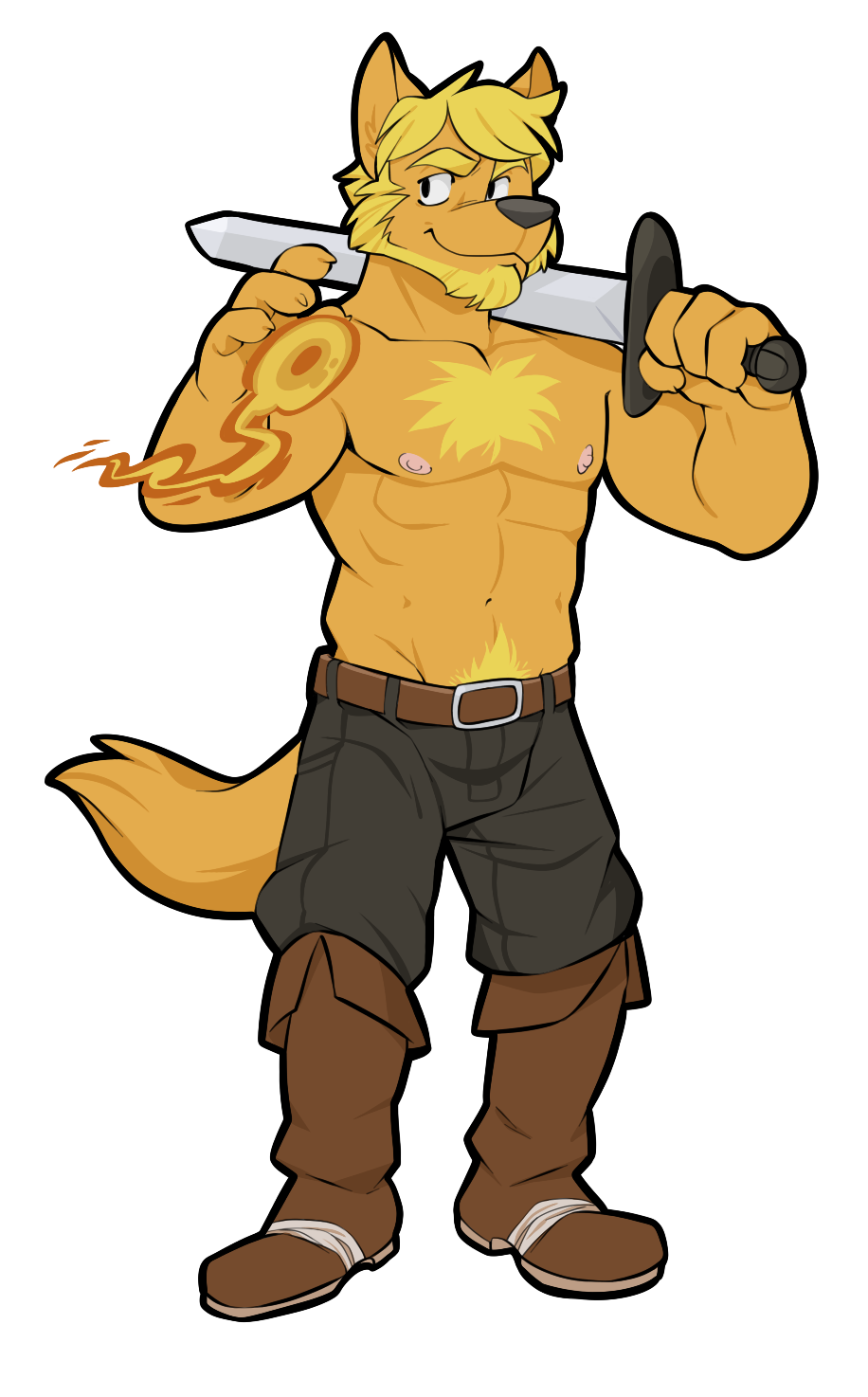 If you don’t already know by now, the furry fandom is extremely pro-LGBTQ+ and most communities will have a large LGBTQ+ population (look at our list of top 5 furry discord servers if you don’t believe us). The fandom’s close affiliation with the LGBTQ+ community also draws a lot of hate towards the furry community because “it’s kinda gay”. It’s situations like this where the issue seems to stem deeper than a hatred for furries and more a deep-rooted hatred for the LGBTQ+ community.

For the people who take issue with “furries being gay”, this is:

However, in most cases, if someone is homophobic, there is a good chance they also hate the furry community.

Before we dive into this, let’s clarify what furry roleplay typically consists of.

Furry Roleplay in a Nutshell: roleplaying refers to two or more people taking on the roles of different characters in an imaginary situation acting out the behaviors of said characters. Confused? No? Good. They’ll usually use dialogue and “act things out” in italics to create a little performance. There are different kinds of roleplay and yes some of them are a little bit more NSFW than others, but long story short roleplaying is just acting like a different person in an imaginary scenario with other people. For a more thorough explanation read this.

It is usually done for entertainment purposes only and a lot of people outside of the community don’t seem to understand this. You may see furries greet each other with a “woof” or an “awooo” and this is just another way of saying hello. The same way, you might choose a path of wizarding in your favorite RPG and carry out your wizard-like behaviors in the game, furry roleplaying is the exact same concept. Do you wish you were actually a wizard, facing the threat of death everyday at the hands of the forces of evil? No, probably not. Nor does a furry wish they were actually a wolf roaming the wilderness, foraging for food. It is purely for the entertainment of pretending to be someone or something else. This is a case of different strokes for different folks, and some folks just happen to enjoy furry roleplaying.

While we’re at it, let’s also address the elephant in the room: NSFW furry roleplay. NSFW roleplay usually involves two or more furries, having sex or doing something sexual with one another. At the end of the day, it’s still roleplay, just a little bit more of an acquired taste. Everyone has their kinks and fetishes and we shouldn’t be shaming people for them. The average person’s search history is probably worse than some of the things that furries say to one another in these roleplays. Sure, this is less for entertainment and a bit more for “sexual satisfaction” let’s say, but it’s all in the spirit of good fun anyway.

Fursuiting is likely one of the first things that comes to mind when the average person thinks of furries despite it being one of the less common hobbies in the furry fandom. It seems to irk the general public, more specifically when they are worn in public. Videos like this attempt to antagonize furries by making their meetups look like a freakshow. Yeah, at times it can be funny and the circumstance of furries is pretty unusual. However, we’re completely accepting of cosplaying at events like Comic-Con, the media has not yet seemed to come around on fursuits due to some weird stigma. Just like cosplaying, furries put on fursuits for fun. It’s an opportunity to show off their fursona, some of them even home-made, and meet other furries like themselves. Check out our article on “What Happened to RainFurrest” for a more in-depth example of why furry conventions don’t always paint furries in the best light.

Yes, I’m sure that most furries have a level of self-awareness and realize that their hobby isn’t the most “normal” one in the world but that is part of the problem. People don’t seem to understand that wearing and / or making these fursuits is a hobby, just like any other. It’s already quite hard for furries to find a safe space to discuss and pursue their hobby, so what’s even worse is the pressure to have “normal” interests and hobbies by mainstream media. For some reason it’s really cool to hate furries right now in some weird, ironic way, so it’s easy for people to hate them for fursuiting. This leads nicely into the next point

I originally found this point under a Quora post and it was too true to not include. They put it better than I could and that is that “furries are the internet’s punching bag”. The “ironic” hate for furries is what slowly leads to a genuine hatred for them. The joke ends up shifting from “haha let’s laugh at the funny animal people” to “these people are gross they want to bang animals lmao”. This is typically followed by the usual “oh but I’m just joking, you can’t take a joke?” and this is how the vicious cycle of hating furries begins. Believe it or not, people don’t like being relentlessly made fun of by the internet for their hobbies, then, when attempting to stand up for themselves, being called “snowflakes” or “pansies” because they “can’t take a joke”. Then, once the people making jokes about furries fall into the furry-hating echo chamber of the internet, it becomes a textbook case of repetition breeds truth and these jokes start slowly becoming less of a joke and more a genuine issue with furries. Okay, now this one is going to sound wild, but there is factionalism within the furry fandom. Furries aren’t just hated by people who aren’t furries, furries get hate from within the community by other furries. There are rival furry communities and sub-communities and this manifests itself into bickering, twitter wars and generally hurt feelings. From an outsider perspective it can look petty, and in all fairness, it usually is, but more importantly, it alienates the furry fandom more than it already is. It’s bad enough that the community receives copious amounts of hate from most people, ironic or not, but hatred for the community within the community itself is not too hard to find either.

Furries, for the most part, are seen as weird or even crazy to the average person. They’re outcast. So, their ability to socialize is often stunted by the fact that they find comfort in furry communities that are accepting of them. Because of this, they end up in an echo chamber of sorts, making it extremely hard for them to communicate their thoughts and feelings to non-furries in fear that they might be seen as even weirder. This leads to a bit of a furry paradox in which non-furries think that they are weird anyway because of their social awkwardness and inability to express their feelings.

Of course it is not entirely the fault of the furries as they are just people who don’t fit in, but it certainly doesn’t help what people think of the furry fandom.